THE (EXTREMELY) SHORT GUIDE TO WRITING HORROR BY TIM WAGGONER

Tim Waggoner graciously let me reblog this fascinating little exploration of his on writing horror. 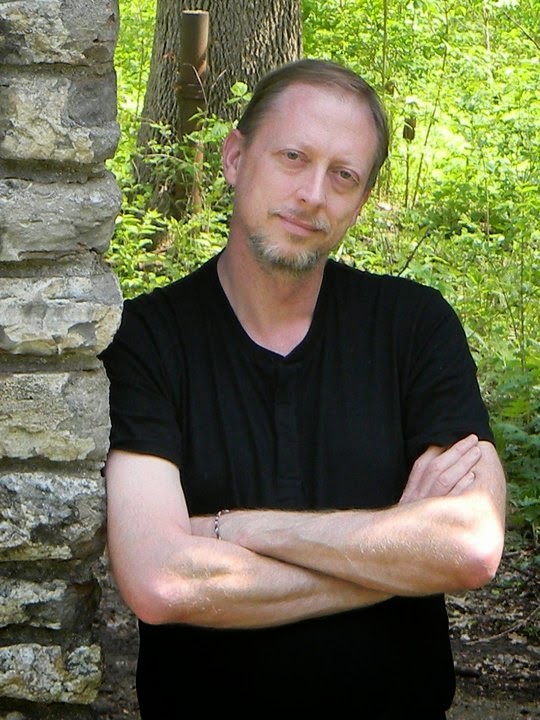 THE (EXTREMELY) SHORT GUIDE TO WRITING HORROR  BY TIM WAGGONER

Horror comes from a fear of the unknown. Keep a sense of mystery going in your story. What’s happening? Why is it happening? What’s going to happen next? How much worse is it going to get?


Horror comes from a violation of what your characters consider to be normal reality. This violation shakes them to their very core because it raises the possibility that everything they thought they knew is wrong and that anything could happen. The Universe isn’t orderly or benign. It’s chaotic and malicious.

Dread is the mounting anticipation of a threat drawing ever closer. Terror is a deep emotional and intellectual reaction to a threat, a profound realization that reality isn’t what we thought it was. Horror is an immediate reaction to a threat – disbelief, denial, turning away. Shock is a surprise, an adrenaline rush, while Disgust is a queasy visceral reaction. Dread and Terror are the most effective weapons in a horror writer’s arsenal – they have a much greater impact on readers – but all the techniques have their strengths.

Horror is internal more than external. In the movie Alien, the crew of the Nostromo aren’t trained to deal with monsters, so they’re terrified. In the sequel Aliens, the space marines are trained soldiers and while they might be frightened by the monsters they face, it’s not to the same degree as the characters in the first movie. Alien is a horror film because of the characters’ internal reaction to events. Aliens is an action movie because of how the characters in that film react. Write with a close point of view to show your characters’ emotional reaction to events in order to create effective horror.

Give readers characters they care about. Horror stories aren’t about the monster. They’re about how people react to the monster. (Or in some cases, react to becoming monsters.) If readers care about your characters, if they empathize with them, then the threats these characters face will be meaningful to readers. If your characters are the equivalent of video game avatars with no personality, the threats they face will be meaningless to readers.

Respect your characters – all of them. In horror, sometimes a character’s only function is to die in order to establish how serious the threat is and build suspense. Even if these characters only have a short time on stage, give them their dignity. For the brief time that they appear, try to present them as full, rich characters as much as possible. This will increase your reader’s emotional involvement in the story and make the threat seem even worse.

Avoid clichés. Horror is about the unknown, and once a specific type of character, threat, or story structure becomes too familiar, it loses its power to engage and affect readers – especially in horror.


Make your horror personal. Draw from your own experience, observations, and fears to create horror only you can write – horror that’s yours and no one else’s.

Take new approaches to old archetypes. Instead of writing about a classic vampire, rework that trope. Put a new spin on it. For example, vampires drain lifeforce from their victims. So what if there was a creature that injected lifeforce into its victims? Perhaps the souls of people that have died, souls that eventually try to gain control of their new hosts. Instead of people spending the night in a haunted house, what if the house was broken into hundreds of pieces, and each piece was given to a different person? This way, the haunting comes to them.

There are no limits, but horror elements should serve the story and the characters’ journey. You don’t want your stories to be the equivalent of a simple walk through a carnival spook house, no matter how grotesque and bizarre the attractions inside may be. Character and story come first. After that, your tale can be as weird and extreme as you want to make it.


Physical pain is easy – too easy. In horror, characters are often under the threat of physical violence, injury, and ultimately death. But the mental, emotional, and spiritual wounds characters suffer can be far worse than mere physical pain. Make sure that death isn’t the worst thing that can happen in your horror – not by a long shot.

Don’t save the best for last. In “The Body Politic,” Clive Barker takes the old horror trope of the living severed hand that’s out for revenge and puts a new spin on it. Normally, stories using this trope end with the hand of a dead person returning to enact revenge on its murderer. “Oh my God, the hand is alive!” In “The Body Politic,” Barker begins with the premise that our hands – all of them – have separate lives and personalities, and they wish to be free from “the tyranny of the body.” Barker didn’t save his best idea for last. He began with his best idea and kept going from there. You should do the same.

How you write is just as important as What you write.
Example Version 1: There was a monster outside the front door. A man opened the door and the monster ate him.
Example Version 2: Bob had his hand on the knob, was just about to turn it, open the door, and walk outside to check the mail, when he felt the metal vibrate beneath his flesh. Not much, just a little. But it made him think that someone on the other side had put their hand on the outside knob, making it jiggle the tiniest bit. And was the metal starting to feel colder, as if a silent arctic wind caressed the knob outside? It was a ridiculous thought, but he removed his hand from the knob all the same and, without realizing it, took two steps backward.
The way you tell your story is just as important, if not more so, than the kind of story you’re trying to tell. This is true with any type of fiction, but it’s especially true in horror.

Horror shouldn’t be safe – in any way, shape, or form. Horror should take risks with characters, story elements, and narrative techniques. Readers shouldn’t be able to guess what’s going to happen next, and once they think they have your story figured out, that’s when it should take a shocking left turn. Keep your readers off balance the entire time, and they’ll experience something of what your characters are going through in the story. They won’t feel safe – and they’ll love your stories all the more for it.


To Each Their Darkness, Gary Braunbeck


Dark Dreamers: Conversations with the Masters of Horror, Stanley Wiater


How to Write Tales of Horror, Fantasy, and Science Fiction, J.N. Williamson


About the author:
Shirley Jackson Award-nominated author Tim Waggoner has published over thirty novels and three short story collections. He teaches creative writing at Sinclair Community College and in Seton Hill University’s Master of Fine Arts in Writing Popular Fiction program. Visit him on the web at www.timwaggoner.com

Some of Tim's titles: 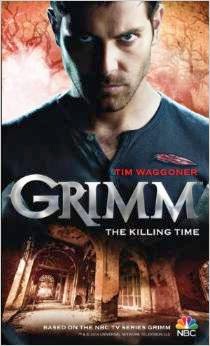 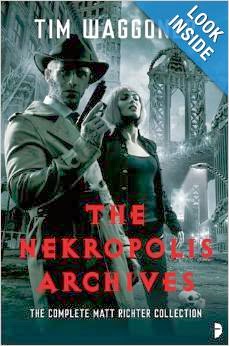 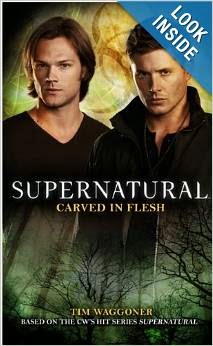