I have been venturing beyond the realms of Horror lately. My latest excursion into other-worldly genres has resulted in an acceptance in Bizarro Pulp Press's anthology: Bizarro Bizarro.

I wrote my story 'The Colony' many years ago under the influence of a low-strain LSD trip, with a few revisions and the tightening of prose it extended itself into quite a poetic work of short fiction. In the guise of a 'manifesto,' it tells the tale of a deluded literary hack who imagines a colony of versifiers that will revolutionize the canon of western literary tradition.

You'll have to wait until the official release of the anthology to read it but, suffice to say, I think I like the Bizarro genre - it is so open-ended that anything qualifies as long as it is so whacked-out that it can't fit into any other genre classifications.

That's my understanding of it, however, if you'd like a more in-depth definition, I stole the following from the home of Bizarro Fiction - Bizarro Central:

“The Bizarro literary movement is the ultimate in outsider lit.”
- 3AM Magazine

“The literary equivalent of a David Lynch or Tim Burton film … A rising genre that functions like the cult movie section in your local video store.”
- Horror World

“[Bizarro is] universally intriguing, thoughtful, intelligent and, most importantly, a hell of a lot of fun.”
- The Pedestal Magazine

“Sometimes comic, sometimes violent, sometimes sexually graphic (if not all of the above) and adolescently fearless to offend.”
- Details Magazine

“Bizarro fiction is by turns repulsive, stupid, and crude. But at its best, it is also compelling, intelligent, and well-written. Any literary genre that can be both bad and good at the same time is worth reading.”
- The Guardian


Even though the Bizarros are underground cult outsiders they still have gained an incredible amount of respect in the publishing industry, having been praised by the likes of Chuck Palahniuk, Christopher Moore, William Gibson, Jonathan Lethem, Piers Anthony, Cory Doctorow, Poppy Z. Brite, Michael Moorcock, and Charles de Lint, to name a few, as well as the publications Asimov’s Science-fiction, The Magazine of Fantasy and Science-fiction, Fangoria, Cemetery Dance, Publishers Weekly, The Washington Post, The Guardian, Details Magazine, Gothic Magazine, and The Face, among many others. They have also been finalists for the Philip K Dick Award, the Bram Stoker Award, the Rhysling Award, the Wonderland Book Award, and the Pushcart Prize."


Here is the announcement/post from the good folks at Bizarro Pulp Press: 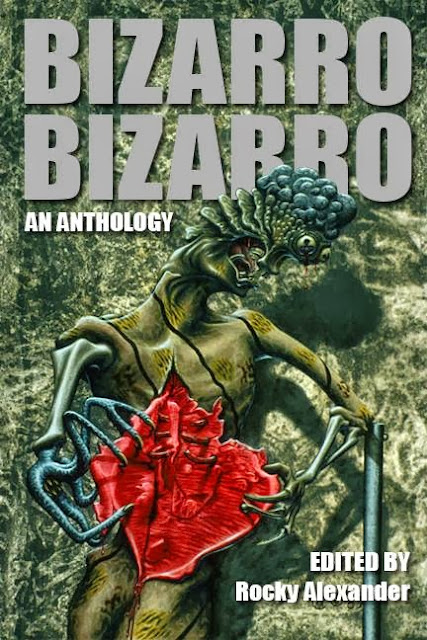 HERE'S THE SEMI-OFFICIAL TABLE OF CONTENTS FOR BIZARRO BIZARRO
October 12, 2013

Here it is, guys! This list is subject to slight change between now and when the book actually releases. This is also what we are thinking of for the order of the stories that will be featured in this book! I am Very excited about this thing. We have a lot of great names and great stories. If you will notice, we have a super secret story to complete the anthology. 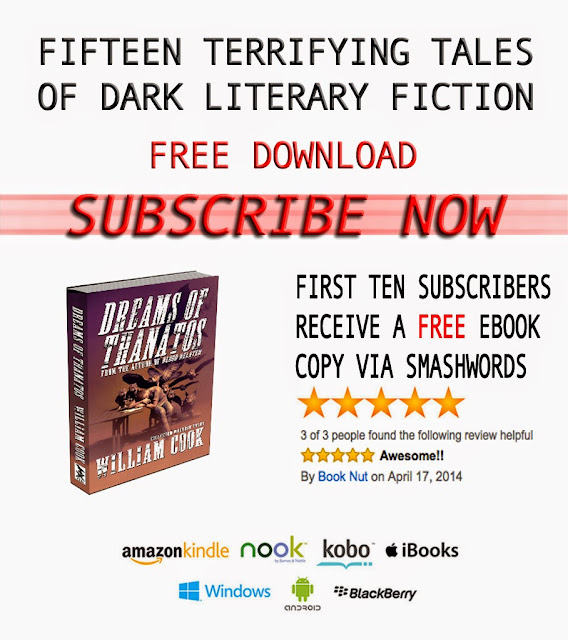 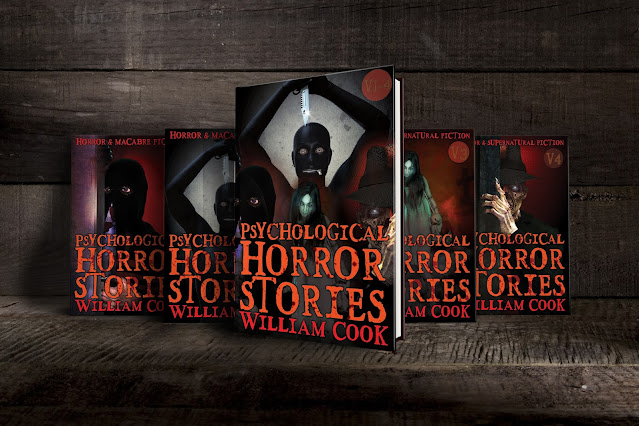