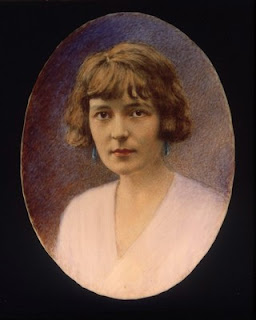 If you're the type of reader who buys books based on instinct, then this post might not be for you. If, on the other hand, your book-buy...