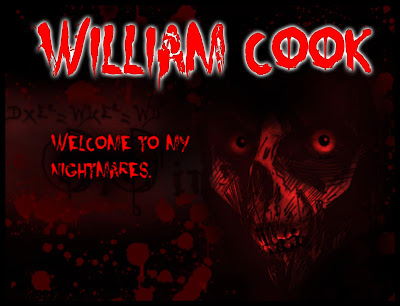 Hi everyone. Well it's been a while but many things have been underway - hence the MIA status. Recently, I was featured on the talented Jerry McKinney's website as one of his 'Featured Friends' and rated a mention on a recent radio talk-back show with host Jeff Mudgett.

I have a new ebook due out by the end of September titled 'Macabre: A Collection of Short Fiction'. As the name suggests, it is a short-story collection of twelve macabre stories that readers will hopefully enjoy. I will make sure to post a link as soon as it goes live. And, finally, Black Bed Sheet Books are re-releasing 'Blood Related' on Halloween and I have also signed a deal with them for the sequel - tentatively titled 'Blood Trail' and halfway to completion. I would expect this to be finished just before or after Christmas and ready for release sometime before midyear 2013. So, a busy second-half for 2012 - if the calendar ticks over into 2013 I suspect next year will be even busier. Hope everyone is well and healthy out there in NetWorld - take care and keep doing what you love.
Will. 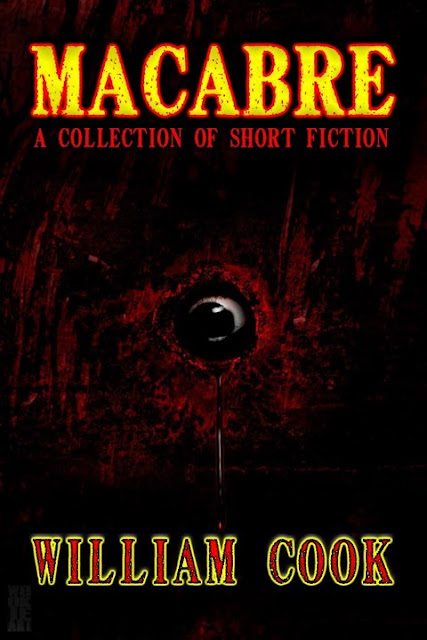